There's a collectors edition you can buy, that gives you in-game and real life goodies: 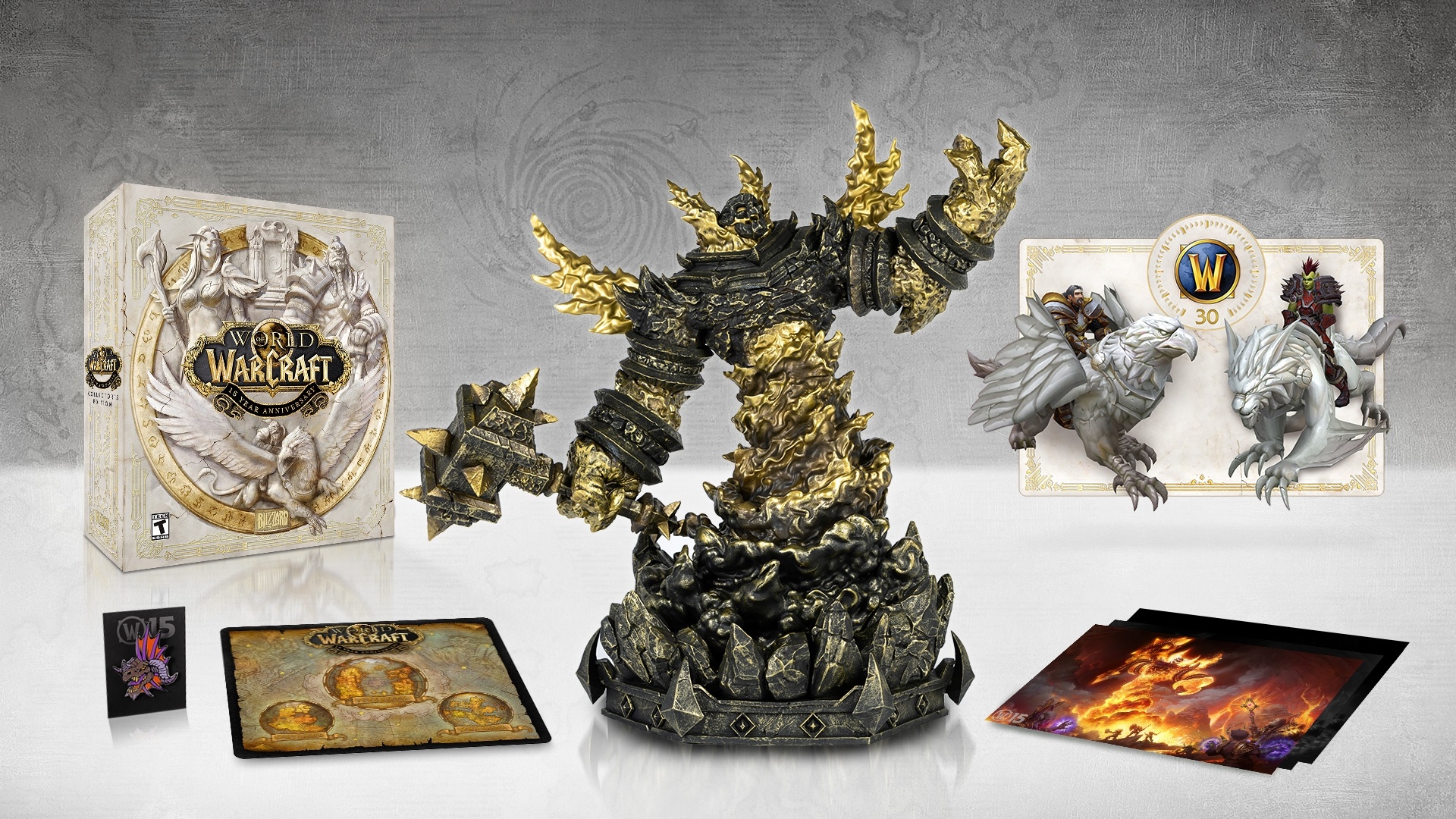 Each set contains a treasure trove of collectible items celebrating the history of Azeroth, including:

There will also be in-game events:

Later this year, Blizzard will be rolling out a series of in-game activities in World of Warcraft: Battle for Azeroth™ in celebration of the game’s 15th anniversary, culminating in a 25-player raid (accessible through Raid Finder) that will pit players against some of the most iconic bosses from throughout the game’s history. Players who make it through this epic trial will earn the Obsidian Worldbreaker mount, designed to evoke the terrible visage of the ancient Dragon Aspect Deathwing the Destroyer. 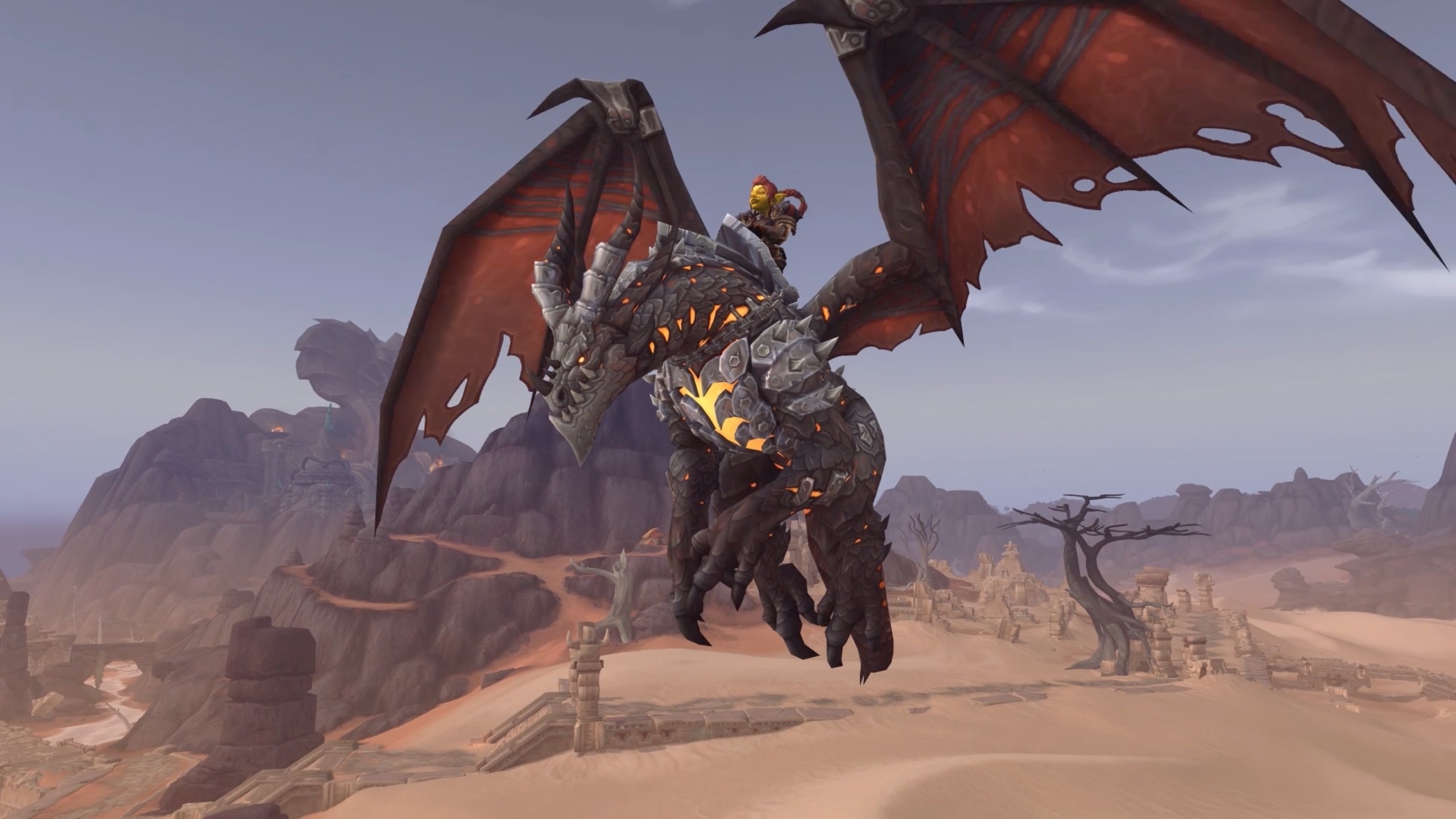 For players that do not have as much time to complete anniversary events, fear not! By simply logging in, you will earn the Lil’ Nefarian pet. His namesake, Nefarian, was the final boss of Blackwing Lair—another notable raid from Classic WoW. 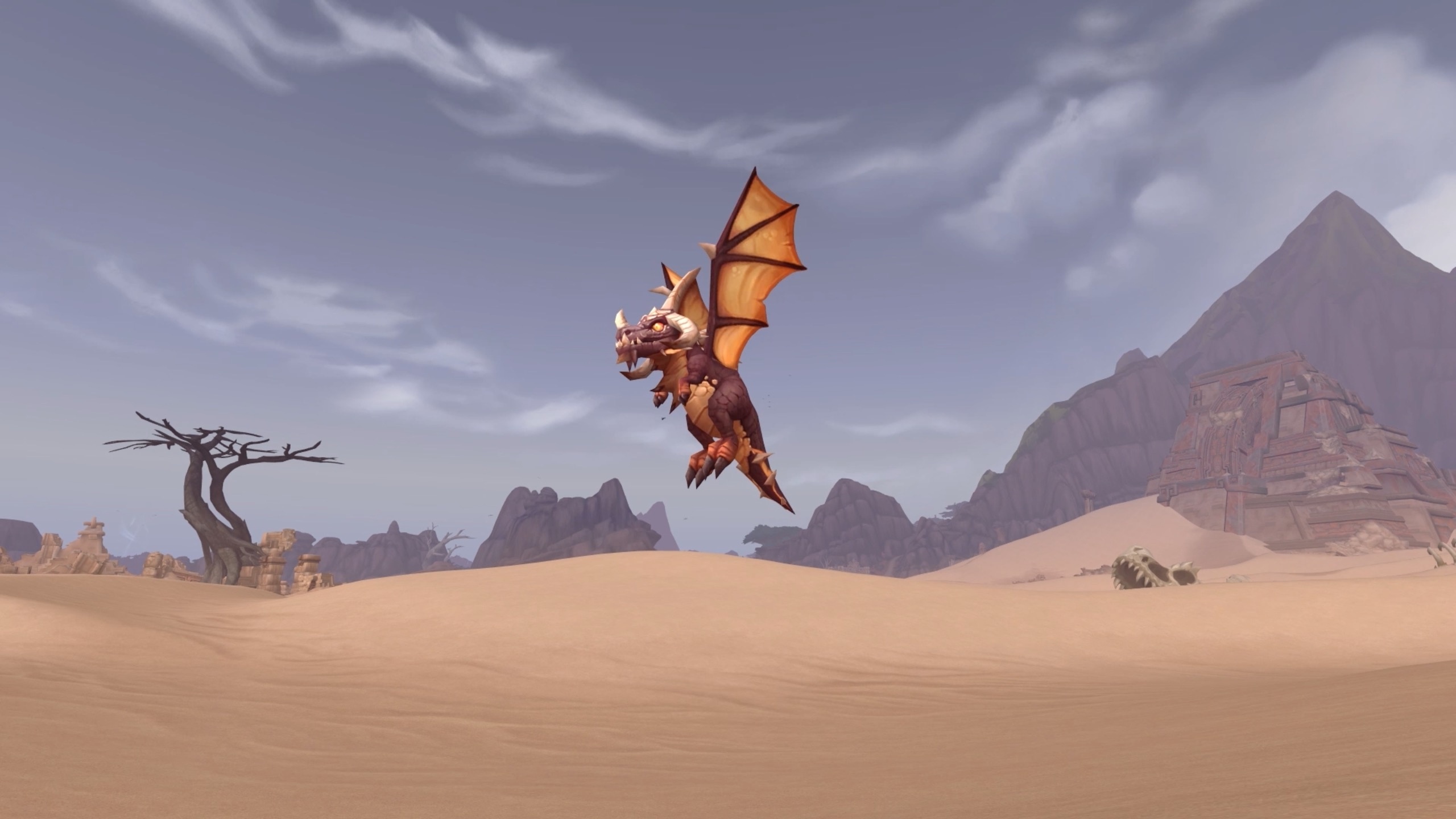