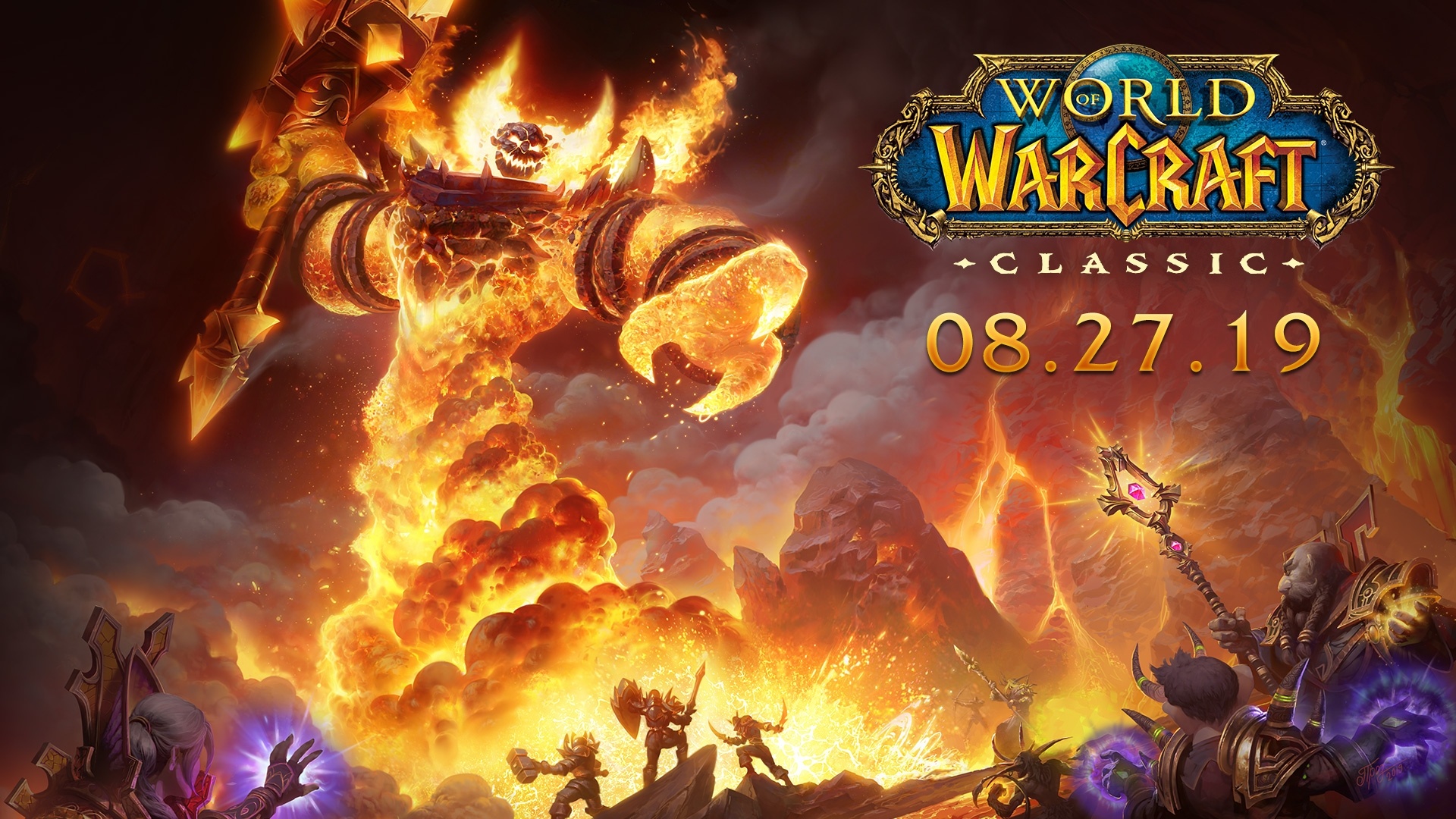 The WoW Classic Release date is August 27th, with the beta starting May 15th!

The WoW Classic Beta will let you create and level up characters, as well as participate in server stress tests. The developers are keenly interested in all types of feedback, maintaining fidelity to the original game, and have implemented a new bug report system to make submitting feedback easier.

Beta invites seem pretty limited, so make sure that you have opted in for potential beta invites on Battle.net.

When you’re logged in to http://account.blizzard.com/games, click on Games and Subscriptions. Scrolling down will bring up a prompt to “Go to Beta Profile Settings.” Click on that, and then make sure WoW and WoW Classic are checked. You can also go to www.wowclassic.com. 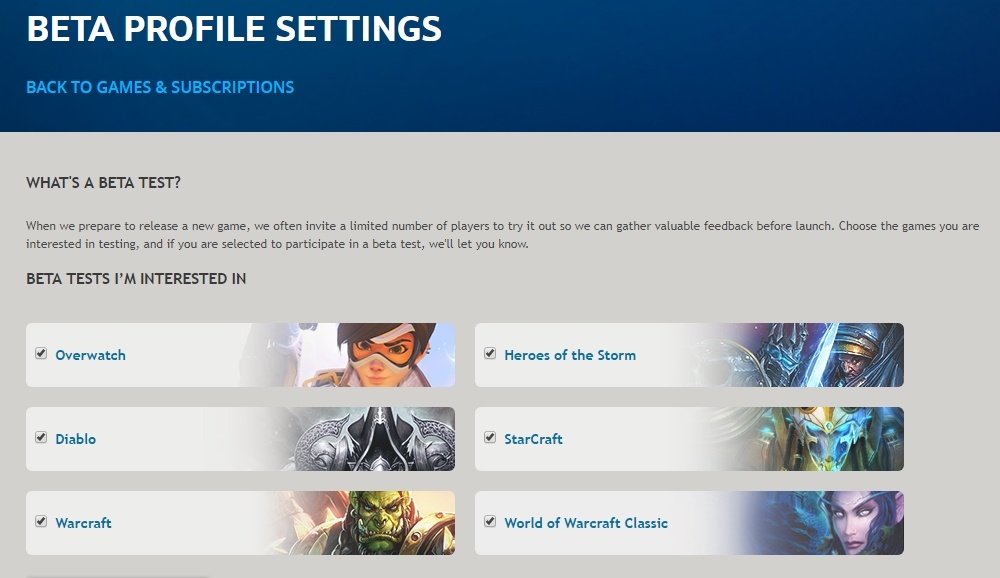 Heralding the game’s 15th anniversary, World of Warcraft® Classic invites players to experience Blizzard Entertainment’s seminal massively multiplayer online role-playing game as it was during its earliest days.
This faithful, authentic recreation captures the danger, excitement, and glory of the original World of Warcraft, and invites players to relive some of the adventures and moments that defined its legacy.

On August 27, veterans and newcomers will be able to relive World of Warcraft’s epic origins as they assemble a 40-player raid to take on the fiery hazards of Molten Core; fight for their faction in the ongoing world PvP struggle between Southshore and Tarren Mill; muster a realm-wide war effort to open the gates of Ahn’Qiraj; and much more.

WoW Classic releases on August 27th, and while we don’t know the full content release schedule, we asked a few questions as to the future at our WoW Classic interview.

On August 27th, Phase 1 content will unlock, including Molten Core, Onyxia, and launch dungeons. However, we won’t know the release dates for Phase 2 through 6 before the launch of WoW Classic—and when they are revealed, it will be one-by-one, based on the community’s interest and readiness for the next patch.

Battle for Azeroth and Classic patches will likely not land on the same day, similar to Blizzard staggering other major game updates across the network.

For more information, head over to Wowhead.

Very excited about this!

Will Classic WoW be on a different realm? As in...will there is a Dark Wolves Classic guild?! Seeing as we all need to make new level 1 characters for this game….or is it playable on our current realm?

It will be a different realm .. not sure if there are going to be multiple classic realms per region yet .. they're talking about some special sharding taking place to take into account expected initial and then later numbers.  But good idea on the Classic guild .. anyone fancy running it? :p