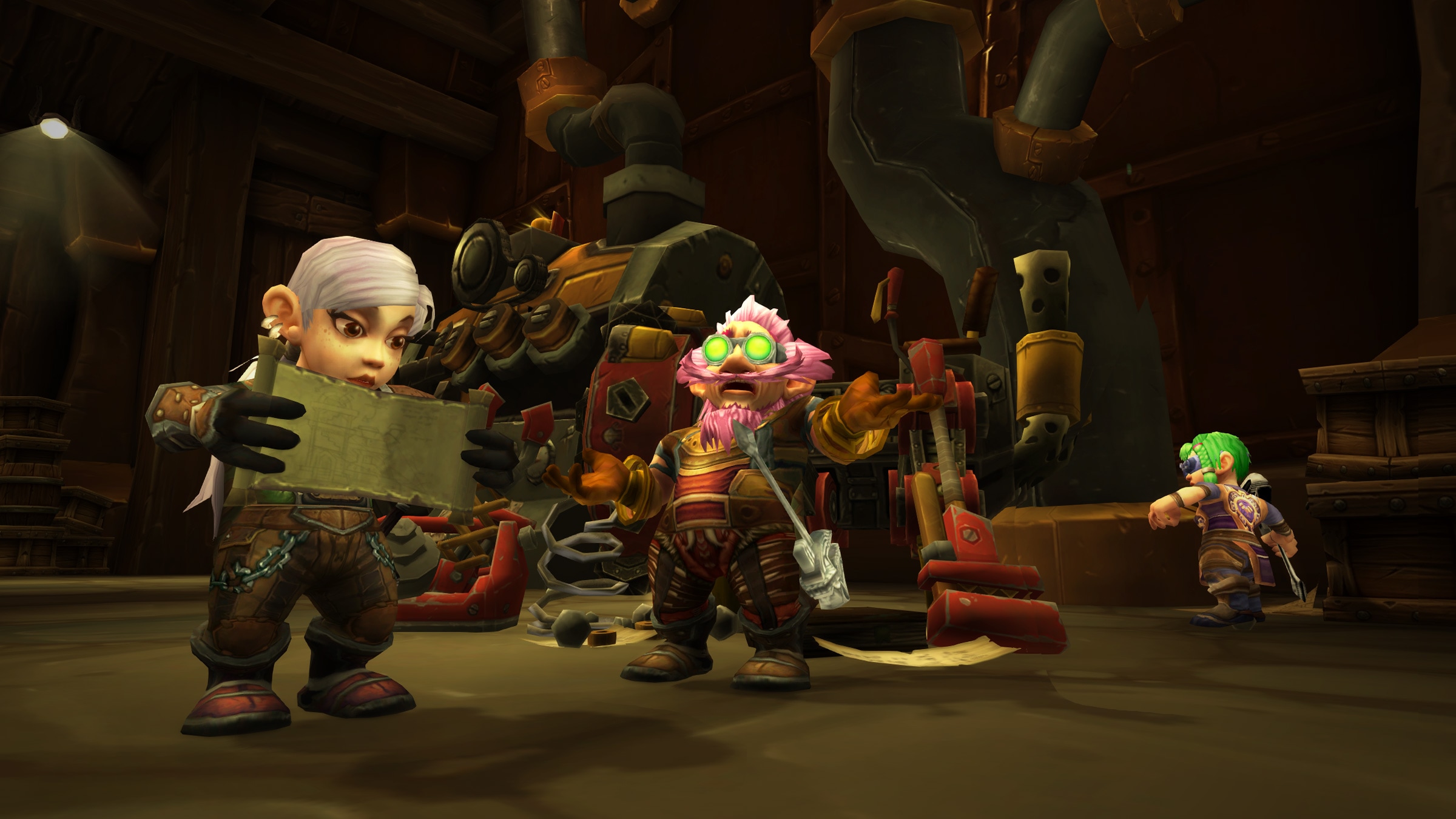 - updates to old achievements to make them easier to get;

- changes to covenants to make them easier to switch between, additional rewards, etc;

- improvements to Korthia & The Maw to help speed things along;

Long term inactivates have also been removed (including any alts):

"Inactives" are those who have not been online for a substantial period of time - usually 6+ months.  Characters linked to others in the guild roster using the "Alt" public note are all checked to ensure that all characters have been inactive for some time.

Congratulations to all our raiders .. this guy does like playing ping-pong with us, but we got there:

Congratulations everyone .. we got another one!

Big congratulations to all our raiders tonight, they did brilliantly!  Only a few of us fell down holes tonight, too .. bonus!

(there is a very slight possibility that we forgot to take a screenshot of that kill .. any similarity to any other screenshot, living or dead, is purely coincidental ...)

As those who raid with us should know, up until now our standard loot rules for guild raids are as follows:

* Any loot you gain from bosses/trash, etc is yours to keep.
* If you wish to donate it to the raid group, you hand it to the loot master, at which point, it is no longer yours.
* Loot master will ask for Need rolls first (current spec upgrade).
* If no-one wants on Need, loot master will ask for Greed rolls (offspec upgrade - this must be a spec you play or plan to play).
* If loot is not claimed under either Need or Greed, it gets disenchanted with resultant materials placed in the guild vault.

We have had multiple discussions over the last week or so, relating to loot.  Some saying we're spending too long distributing loot, some slowing down the process by asking for transmog rolls.

Having discussed this with the officers, we've decided to trial two changes to the rules.

1.  If loot is not claimed through Need or Greed, there will be the possibility to roll for transmog, HOWEVER, in order to ensure that we still gain the benefit of mats in the guild vault, people may ONLY roll for transmog if they have an Eternal Crystal with them, in order to make a trade at that time.  "I'll put it in the vault later" is not an option.  I don't want to have to keep track on who owes the vault what, and I do not want to be chasing people up for it.

2.  Obviously adding potentially an extra roll for loot will slow down loot distribution more.  Therefore we are going to trial a new method of rolls to speed this up.  Some of us already use an addon called LPT Loot Roll.  This allows for the possibility of being able to submit a roll for need, greed and transmog, all at one time.  You do not need to use the addon, just be aware of HOW to roll for each option.  So .. as a trial .. we will ask for rolls and if you wish to roll:

If you have the addon, you will be given a pop-up that will have the various buttons for Need, Greed, Transmog, and you just click the one you want.

Please congratulate (or commiserate with!) Daenarian - who has agreed to become part of the officer team for Dark Wolves ... woohoo!! 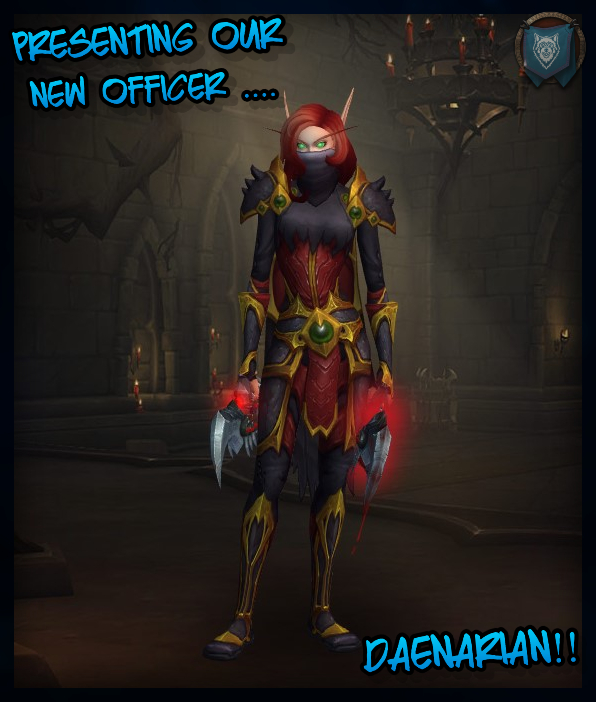 Read More | 1 Reply | Reply
News RSS
This Area is a placeholder for site content. The homepage is typically the only page without content in this area. Content that will display here are things like the forum list, posts, raid details and any other default content for a section of the site or piece of functionality.
Add Widget Below
Add Widget Left
Section Links
Become a Member
Useful Links
Who's Online
Join Discord
Raid Progression
All Raid Progression
Teamspeak Status
Guild Twitter
Tweets by @darkwolveseu
WoWProgress Rank