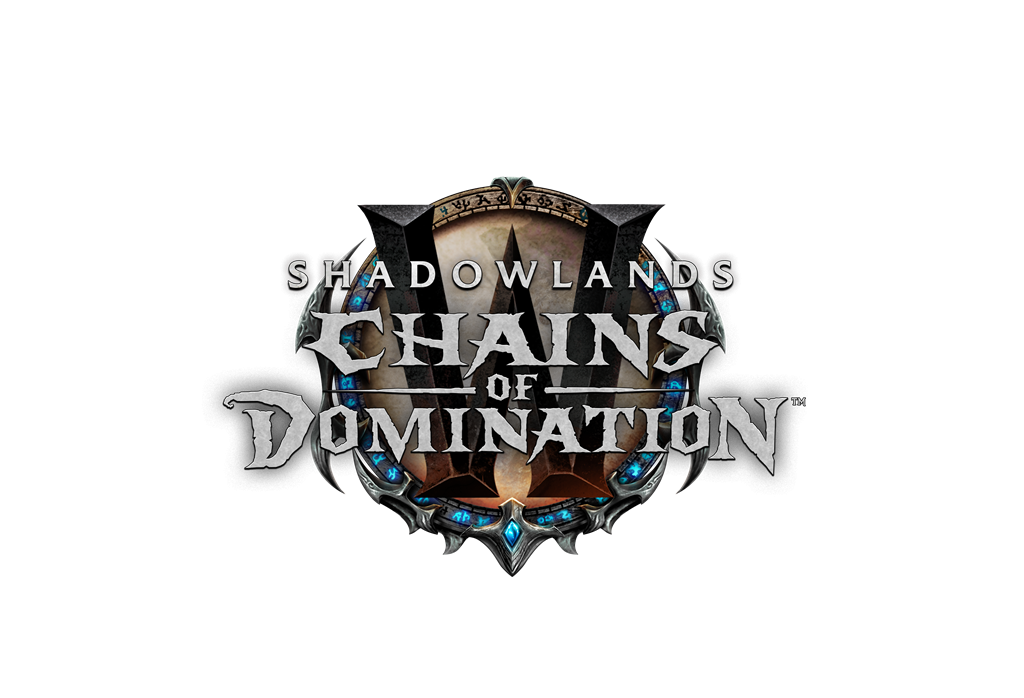 Blizzard have announced that Patch 9.1 will be launched on 30th June - woohoo!!

Check out Wowhead for all the news and info: https://www.wowhead.com/guides/shadowlands-chains-of-domination-patch-9-1-features

What to expect the first and following weeks: