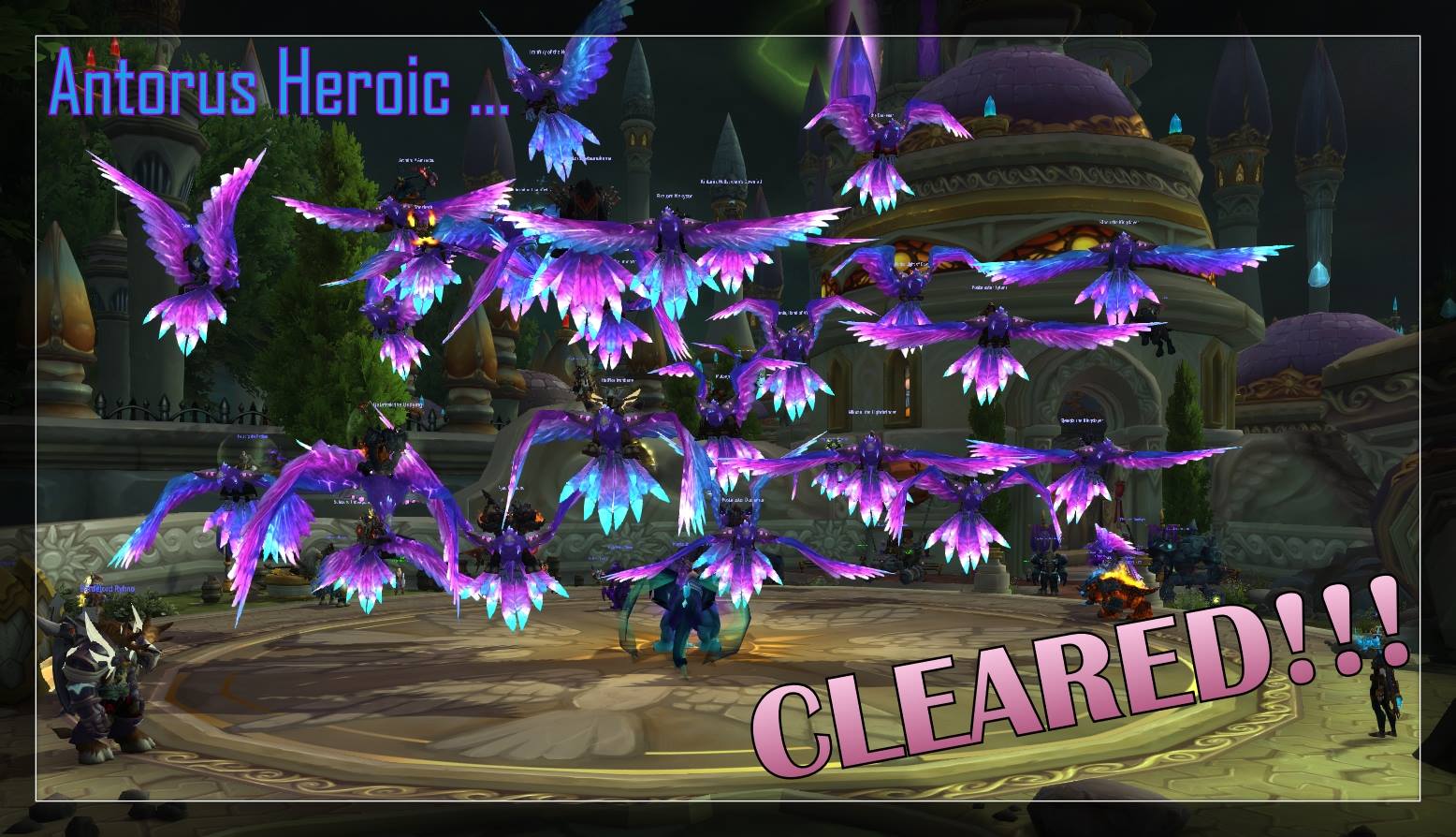 Dark Wolves raiding is "casual" raiding.  For us, this means that, from an organisational viewpoint:

As a raid group:

Above all .. we have to remember that World of Warcraft is a game.  We pay to play it, and use our free time to do so.  We treat raid night as a social event, not a job.  We have some clear expectations in relation to preparation - because if you're not prepared (thank you, Illidan!) you're basically being disrespectful to everyone else who did make that effort.  It doesn't matter how good you are, or you think you are, we still expect you to make the effort.  But beyond that, we're just there to have a bit of fun and spend time with some cool people.

It is worth pointing out to prospective raid/guild members, who are considering joining our raids: