KT died tonight (temporarily at least), so massive congratz to everyone who took part and have helped.

One more to go .. the Dark Lady herself.  Wish us all luck!!

Please note:  Your "main" name is NOT the character you currently play the most.  It is simply, in the majority of instances, the character you FIRST JOINED WITH.  We have to have some way of linking all of your characters together, so this is how we do it.  If you don't feel comfortable with this process, look at it as more your "first" character and "subsequent" characters.  It's just easier to call them alts, than "subsequents"

Long term inactivates have also been removed (including any alts):

"Inactives" are those who have not been online for a substantial period of time - usually 6+ months.  Characters linked to others in the guild roster using the "Alt" public note are all checked to ensure that all characters have been inactive for some time.

The following long-term inactives have been place in MiA and all alts removed: 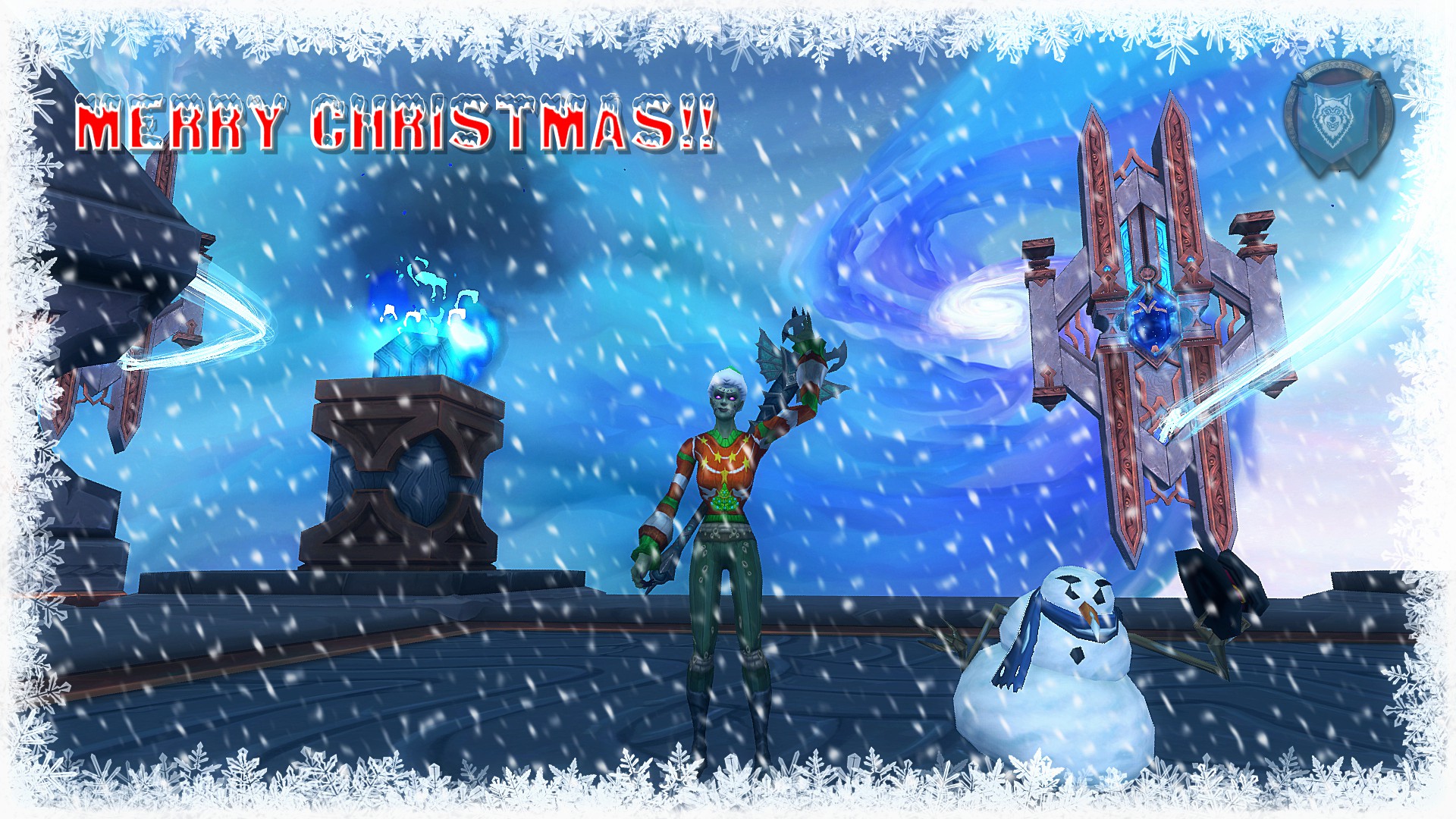 Another one down .. only two to go!

Massive congratulations and thanks to everyone involved - we killed a new boss!  Very nicely done

Big congratulations to everyone - we got another boss down!  Very well done, and thank you to everyone who helped :-)

Guild members, can you please remember to be careful with your public notes in the guild roster.  These are used in order to deal with the admin of the guild, including things like working out which members can be kicked for inactivity, which characters can be promoted.

Your "main" is simply the character you joined first with, in the majority of instances.  There are a few exceptions - obviously if that character is deleted or transferred elsewhere, then you will get the option to choose a different "main", but other than that, the "main" is simply there in order to link all of your characters up.  It links your characters to your membership on our guild website, to your nickname on discord, and all of your characters in the roster.  I'm aware that some people have a "main" that is not currently the character they play the most.  Some people will switch which character they play mainly, perhaps only once an expansion, others will do it regularly.  It can potentially take a lot of admin in various locations to change which character is classed as "main" on our guild roster, and should not be done by the guild member themselves.  We do not change the "main" in the guild roster lightly because, if we do it for one, we'd have to do it for all.  Feel free to check out how many people have multiple alts, and try to guess how long it would take for us to change just one "main" for some of them.

Your public notes should ONLY show the following:

*  on the character classed as your "main" for admin purposes, either nothing at all or, if you wish, a nickname you'd like people to refer to you as. (you can also use the addon Identity-2 to assist with this in guild chat).
*  on all other alts, simply <"main" name> Alt.

No ilevels, no preferred roles or specs.  If you accidentally (or intentionally) set one of your characters with a different naming convention to the others, it runs the risk of accidental removal/being overlooked during admin.

Painsmith wasn't that good at bringing the pain ..

Congratulations everyone on a new boss kill